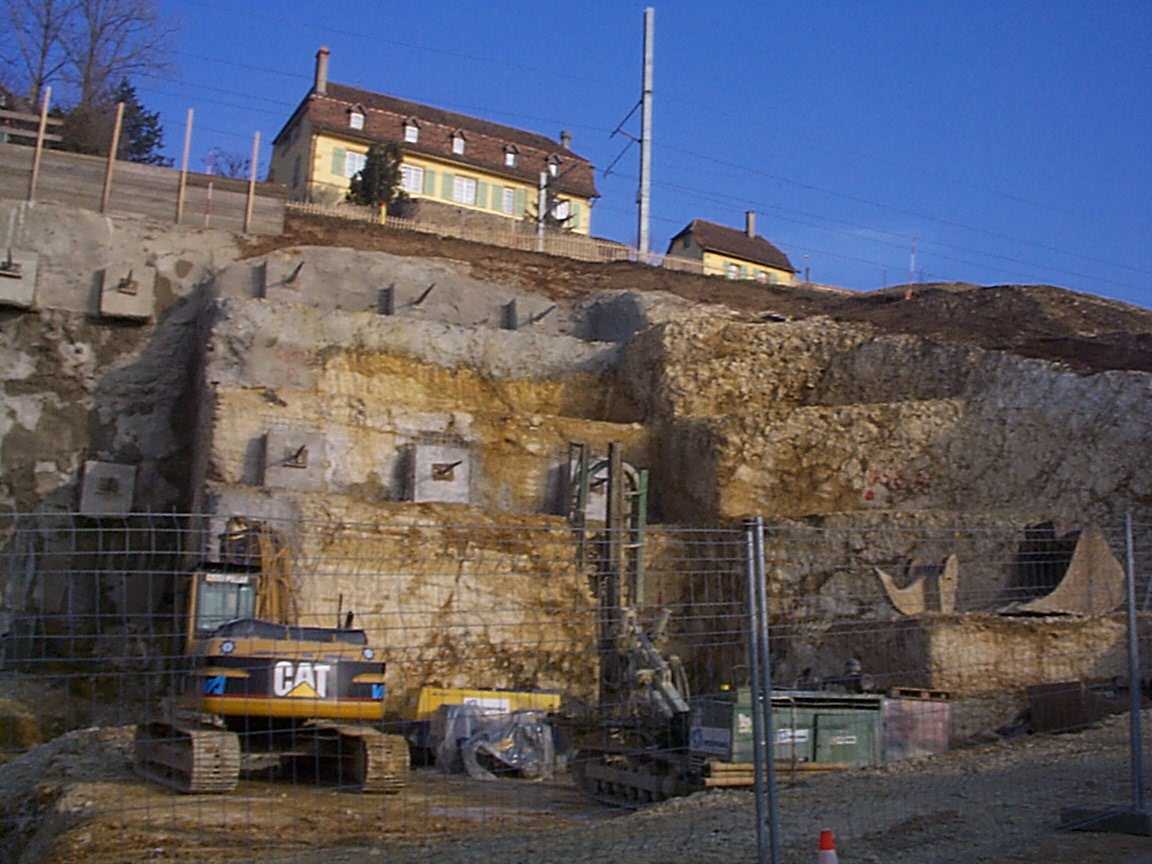 Vibrations, transmitted by solid bodies, can:

There is no regualtion in the Swiss Environmental Legislation which would define the allowed emissions and immissions of vibrations.

The most important regulations are related to the impacts on buildings (Swiss Norm SN 640 312a, edited by the Swiss Association of experts on road and traffic: VSS), and the vibrations perceived by humans in buildings (the Federal Office for the Environment (FOEN) suggests to apply the German Norm DIN 4150-2, edited by the German Institute for standardization: DIN).

End of 1999, the FOEN and the Federal Office of transport (FOT) edited at least a recommendation for vibrations and structure-borne noise of railway facilities (BEKS).

PPLUS offers the following services in the domain of vibrations an:
Offre d'emploi: Ingénieur(e) junior 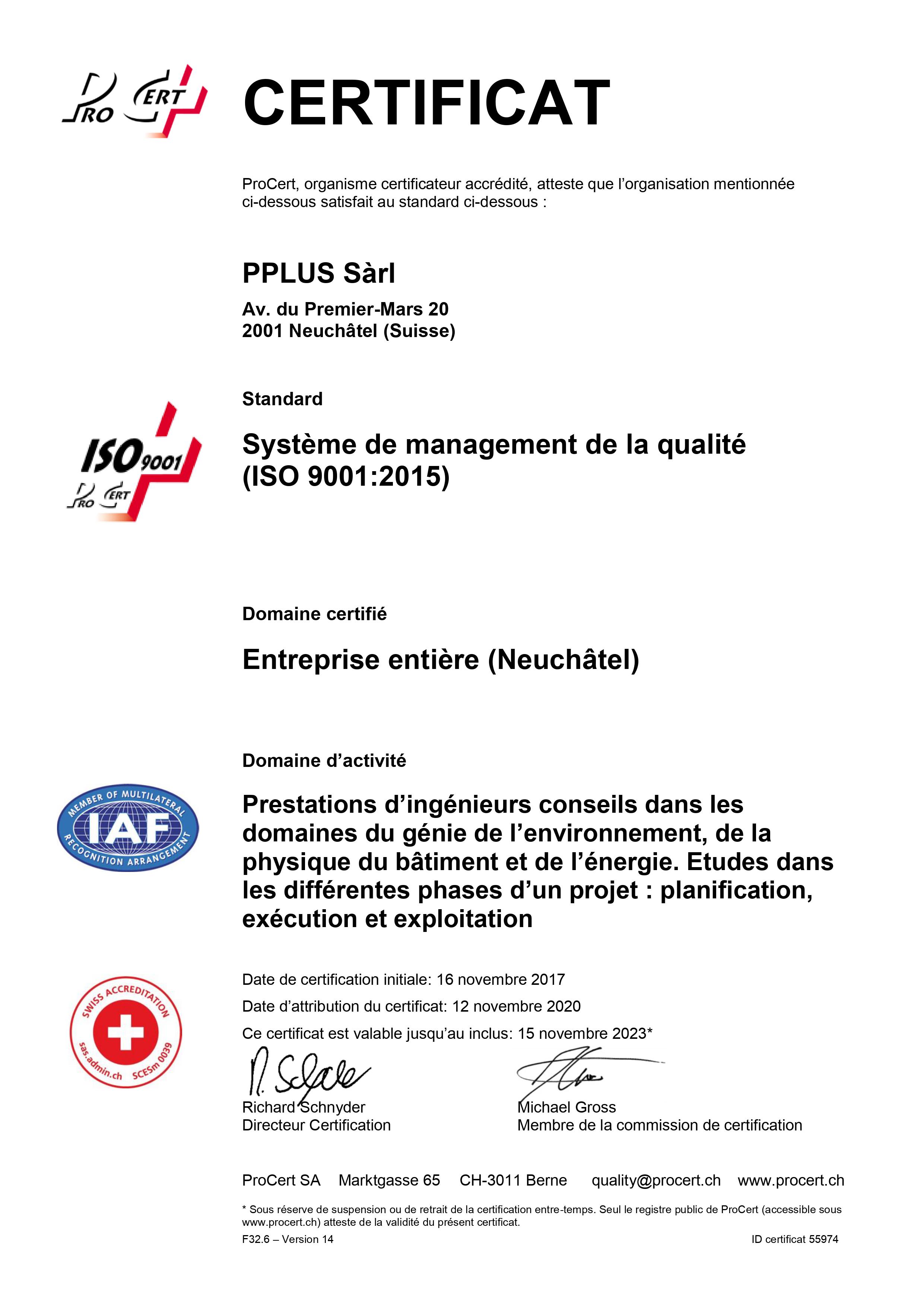